For all the latest See Document Centre 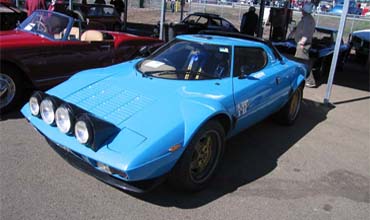 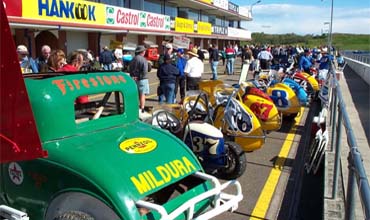 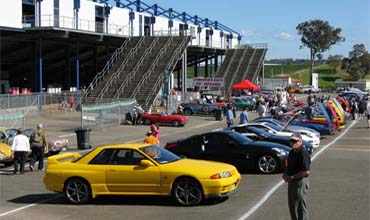 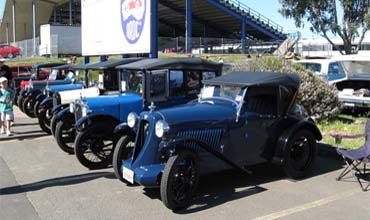 The Council was originally named "The Council of Veteran, Vintage and Thoroughbred Motor Clubs". Being a somewhat unwieldy name, many enthusiasts referred to it as "Fred", less of a mouthful. In recent years, the Council became an incorporated body and was re-named as "The Council of Motor Clubs, Inc.".

The CMC is also affiliated with the Australian Historic Motoring Federation, a national organisation uniting similarly orientated councils from around Australia.

The role of the CMC is a representative one – it represents affiliated clubs and their members with authorities such as the RTA with reference to Conditional Historic Registration, the Federal Government on matters such as leaded fuel and its continued availability, and such like. At no time is the Council a "controlling" body; it may issue guidelines or advice on an issue when requested, but it will never tell an affiliated club what to do.